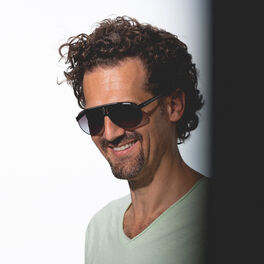 7YFN stands for 7 YEARS FROM NOWOn September 15, 2011, Sebastian Grimus, a Viennese saxophonist, musician and composer, made a list of everything he wanted to achieve in the next seven years. As a freelance musician, he has worked with numerous great acts such as Parov Stelar, Randy Newman and Möwe - but never finished his own songs. During a trip to New York City Sebastian met the South African band Goldfish. "We were backstage talking about music and producers we liked. One of them mentioned Austrian producer Nikodem Milewski. As it turned out, he lives only 500 meters away from my house in Vienna." Of course Sebastian came into contact and the two producers started to work together. Sign is one of the songs that came out of this collaboration. Fotocredit: Bernhard Eder