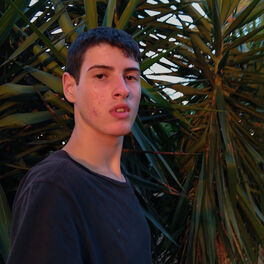 Born Ruan Henrique Silva in the South American continent – Brazil, on December 25th, 2002. Initially he lived part of his life in the countryside where he can reinforce his view of the world with the whole context in which he was inserted. Living around a sad, melancholy and gentle personification. He started a creative process when he was still in high school. Which contributed to the beginning of an era in the life of the singer-songwriter. In the year of 2018, in reinforcement of his ideals and his cultural background, he developed some compositions, which contributed to his self-assertion. ‘Monterrey’ was the first release single. Released in 2018.