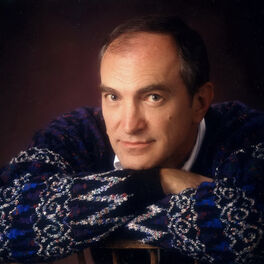 A Million Miles (Remember Me)

Show Me Your Eyes

Love for Every Season

Tell Me Why (Love and the Sea)

Justin Neway was born in South Africa where he attended Pretoria Boys High School (PBHS). He moved to Alberta, Canada where he earned his undergraduate degree from the University of Calgary. He earned his graduate degree in the United States at the University of Illinois at Urbana Champaign. He has always loved musical harmony. He started writing his own songs when he got a guitar for his 14th birthday. Later, he began adding accompaniment to his vocal and guitar tracks using music synthesis. Today, when he’s not traveling or photographing some interesting part of the world, he lives with his wife Julie in a beautiful corner of Boulder County, Colorado where they have their music studio. Justin’s Influences: Gordon Lightfoot, Matt Kearney, Glen Campbell, Dan Fogelberg, Simon and Garfunkel, Don McLean, Beth Nielsen Chapman, Mary Chapin Carpenter, Shawn Colvin.