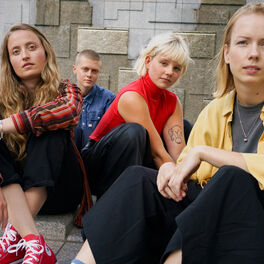 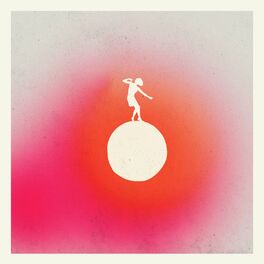 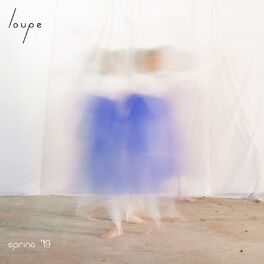 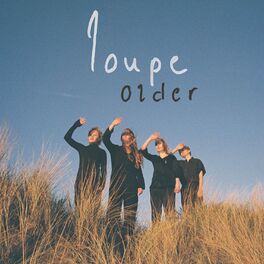 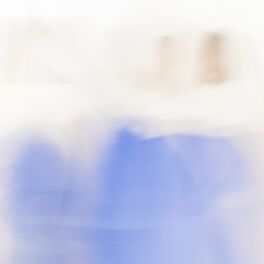 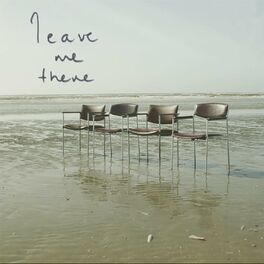 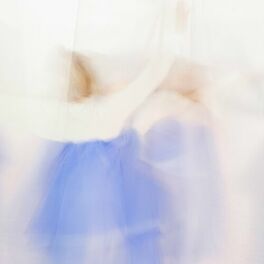 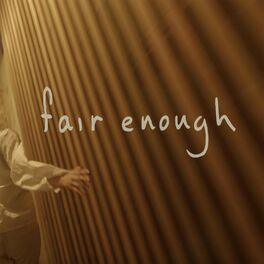 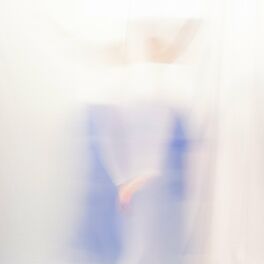 Indie band Loupe has had a busy summer with lots of shows. The season started at Noorderslag 2022 and ended with an invitation to Eurosonic 2023. Loupe thrives on stage with a strong live set full of quirky guitar riffs and poppy vocal lines in which Julia sings about her way through life. With imagery in colors and movements, she draws you into her world of experience. But the band also comes into its own in the studio. The two EPs, 'Older' and 'Spring '19', released by the band flooded the listener with smooth grooves interspersed with stripped-down fragile moments. The influences of the likes of Julia Jacklin, Khruangbin and The Breeders, in all their diversity, seem to come together in Loupe's music in a measured and tasteful way. In addition to the rock-solid songs, Loupe also seeks inspiring collaborations to strengthen their story. For instance, they combine their music with the activist art of Dutch artist Jeroen Jongeleen in their latest single and Ukrainian designer KARASKA visualizes the common thread through their upcoming album. Loupe makes what they like, is passionate about what they make and will draw us all into this. 'I haven't been so impressed by a band in this genre in ages.' - Otto de Jong, MusicMaker