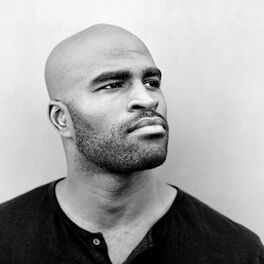 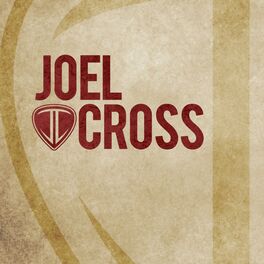 Georgia on My Mind

Drown in My Own Tears

Joel is a Grammy Nominated Singer-Songwriter. His soulful rendition of “Shake It Off” quickly catapulted his career, capturing the attention of Capitol Records, multi-Grammy award-winning artist India Arie and fans around the globe. Joel grew up singing gospel songs with his seven siblings. His heartfelt approach showcased his ability to make each piece sound new, truly a sound all his own. One afternoon, while playing the Dallas Arboretum, Joel decided to appease the crowd’s unconventional request for a song by Taylor Swift. A fan happened to catch his very soulful rendition of “Shake it Off” on video and uploaded it to YouTube. By the next morning, it had over half a million views, and Joel’s face was on every major news source in Dallas. The viral video quickly catapulted his career as he captured the attention of fans across the globe, including Ellen DeGeneres, America’s Got Talent, Capitol Records, Time, and MTV. Four-time Grammy award-winning artist, India Arie, was also intrigued by Joel when she heard one of his original songs, “Candlelight,” and invited him to collaborate with her on her upcoming album. That album was Songversation: Medicine and it was nominated for Best New Age Album in 2017. Joel is currently working with India on her next project, Worthy.