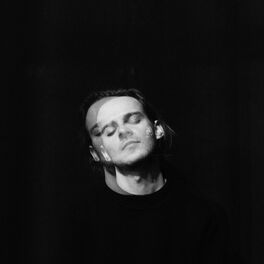 Loïc Bailly aka LO is a young 28-year-old from Brussels who comes to us after the surges of hip-hop in recent years. It is from his room that LO writes and composes his songs. A universe that vacillates between spoken word, electro and rock: frank, worked texts in which he tells us about his world, ours as he sees it, on a melody of his own, sometimes on a piano background , sometimes more electronic. His EP "Parades" will be released on April 23, 2021.