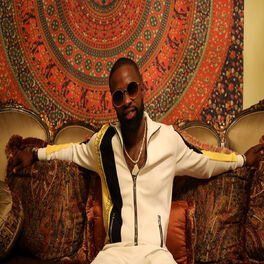 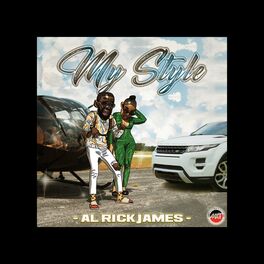 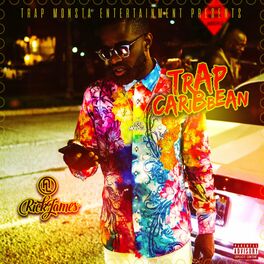 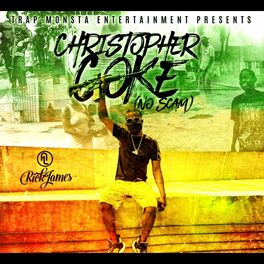 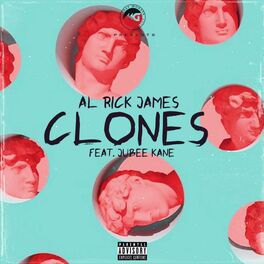 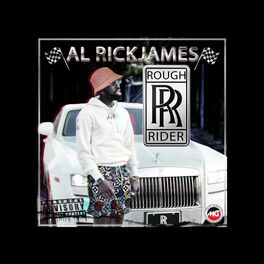 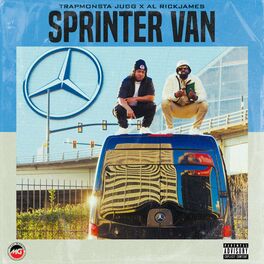 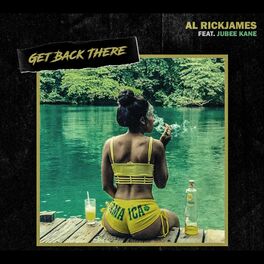 Get Back There (Radio Edit) 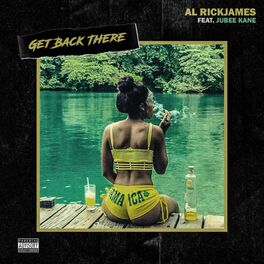 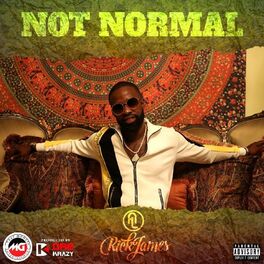 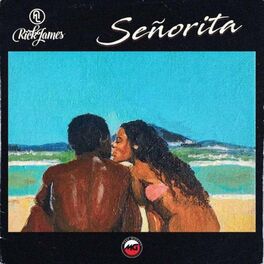 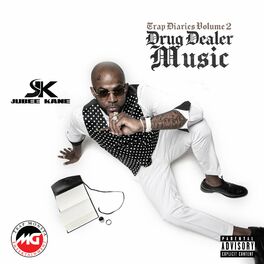 Al Rickjames is a Professional recording Artist/Songwriter who currently resides in Atlanta, GA. Al rickjames has been facing many adversaries in life since his youth age. Born September 28 1986 in Montego Bay, Jamaica. Two years after his birth the island was hit by a devastating hurricane called Gilbert which almost took his life. He was raised by his Mother in a community called Salt Spring were Violence and poverty is rampant. As a youth he attended Montego Bay Comprehensive High School . In 7th grade he migrated to Atlanta, GA to live with his Father in pursuit of a better life. But that didn't happen , in 2005 he was Sentence to a 10 yr prison Sentence were he ended up serving the entire Sentence and was released in 2015. Now that he is released from prison he is working on creating music and visuals. influenced by his communities, cultures, and Islamic brothers, his signature style has become synonymous with a diverse collection of catchy hooks and melodies. This musician is on the rise, and nothing can stop Him from achieving the success he work so hard for.