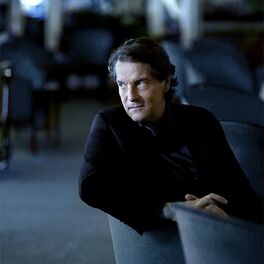 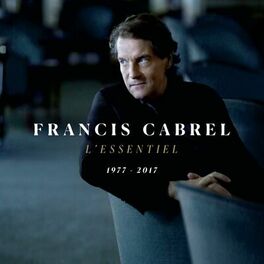 Francis Cabrel is one of the most well-known and respected names in French music, with a career of over 45 years and more than 21 million albums sold worldwide. His gentle vocals accompanied by acoustic guitar have a trademark sound although his musical style ranges from folk to pop and rock. Through his career he has released 13 studio albums, seven of which have reached number one in the French Album Charts. In addition to these, he has released five live albums and five compilation albums. He has had ten top 20 hits in the French Singles Chart, including a number one. He has also enjoyed success in other countries, including reaching number one seven times in the Quebec Singles Chart.

Cabrel had four more top 20 hits in the French Singles Charts. The first was 'C'est écrit' in 1989 which reached number six, and was a track from his seventh studio album 'Sarbacane' (1989) which is notable as his first album to reach number one in the French Albums Chart. A second charting single from the same album was 'Tout le monde y pense' in 1990 which reached number 19. His next charting single 'La Corrida' (1994) reached number seven. This was a track from his second number one album 'Samedi soir sur la Terre' (1994).