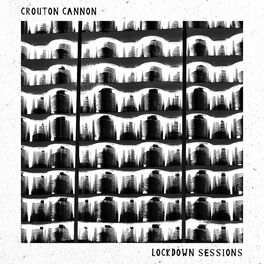 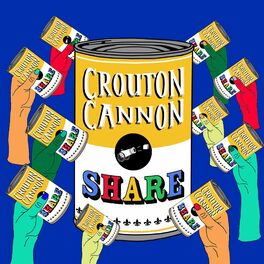 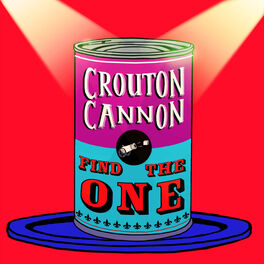 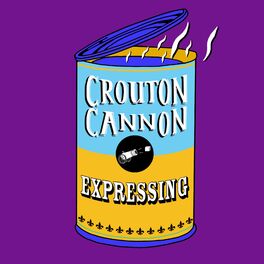 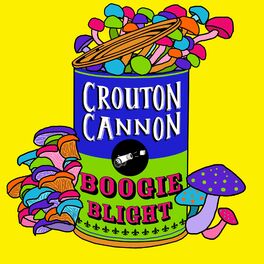 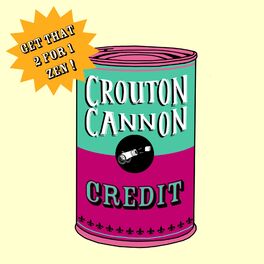 Funk band Crouton Cannon deliver infectious grooves, soaring vocal harmonies and witty lyrics that satirise modern life. Inspired by Vulfpeck, Scary Pockets and Steely Dan, the band coined their name after catching (vegan) croutons fired into the audience at a gig by their favourite artist. Hailing from all corners of London, the band members have explosive chemistry when they bring the funk on stage. Crouton Cannon are winners of the Re:Sound competition, receive airplay on Soho Radio and in November 2020 performed to an audience of over 3,000 at the Live From Lonely Town virtual festival. Their debut album, Soup Sessions, will be released in Autumn 2021. "The band takes cues from jazz, soul, funk, pop; you name it and this band converts it into sheer awesomeness.” - Get Some Magazine “Crouton Cannon are always a breath of fresh air.” - Phonograph Me croutoncannon.com