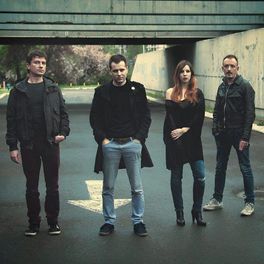 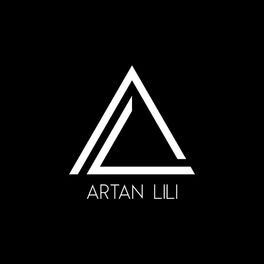 Artan Lili was founded in 2013. The band’s lineup was a trio at first including Bojan Slačala (bass guitar and vocals), Marko Ajković (drums) and Tanja Novaković (vocals). Their first single „Džoni“ was recorded with producer Davor Sopić and was classified as noise-pop by music journalist Aleksandar Pavlić (then Popboks). At that time, with the combiantion of circumstances, the sole members of the band (Slačala and Ajković) were joined by Dragan Knežević (guitar) and Elena Šever (vocals). The band continues recording seven new songs this time produced by Nenad Trifunovski Tripe. They started releasing new music successively on their Bandcamp profile, single by single which in the end formed an album titled „Artan Lili“. They are considered pioneers for this type of music placement in Serbia since noone has done it before them. After a new personnel change in the band, Elena Šever was replaced by Romana Slačala thus completing the lineup that is set finish the album. The last four songs were recorded by Petar Rudić and the completion of the album was finally reached by releasing the single „Moja stvar“. Their singles held high positions in all the relevant radio and TV music charts in the region. The single that gained most attention is „Ako stanemo tu“ charting number one in it’s very addition to the Diskomer top list by prominent radio Studio B. The only ones to achieve this earlier were Bijelo Dugme, EKV and KAL. The band is in the process of releasing a second album using the same method they used with the previous one releasing singles „Samo ja“, Profesionalci“, „Jutro“ and most recently „Nije svejedno“, among others. A new lineup change brought Ivan Skopulović as a new guitarist to the band and with him came a slightly different sound. Their new album „New Deal“ is set to be released on limited vinyl after completion during 2018.