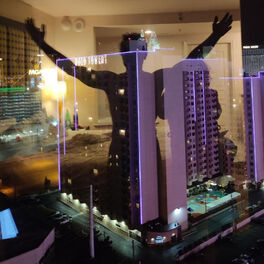 Lies We Tell Ourselves

Cutting off the Branch

Point of No Return

It was September 2018. Teenagers were listening to King's Dead trying to rap along louder and louder. I was silly enough to say that Kendrick Lamar can't rhyme without a curse and ... I was put on a spot. There were some cool ladies around, but instead of socializing I shoved my head into my cell. In 1 hour I had a song 'Time to Party'. I wrote it without any swear words. Honestly, it was really difficult to rhyme that way. My song was about a vampire waking up and going to a party that gets out of control. This song was perfect for Halloween and we got it recorded with my friend Steve just in time. Thus, I was born on Halloween 2018. All best, Halloween Hopes.