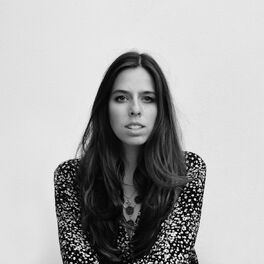 Light Up Your Light EP

Girl With The Guitar

There's rock and roll, blues, folk and a lot of country that you hear in her music. The young Singer-Songwriter from Frankfurt (DE) has her musical roots in the glowing and diverse music scene of the Live Music Capital Of The World - Austin, TX. She’s got family there, spent much time in the city of Austin and grew up with it’s shining stars. That’s why she is deeply influenced by Americana and Country artist just like Sheryl Crow, James Taylor, Willie Nelson, Bonnie Raitt and the Dixie Chicks. Since she's writing from childhood on, she has spend a lot of time on the road. Right now she's touring with her band, even though she still does some solo-performances with the guitar and her voice, too. So let her take you on a trip down winding roads - it's all about bringing a little bit of Texas to your hometown.