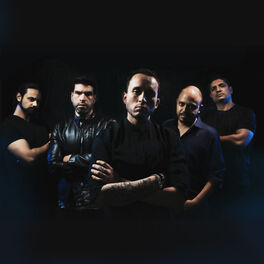 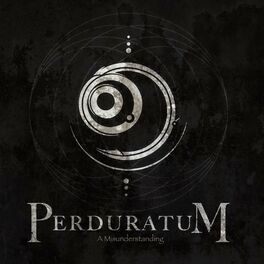 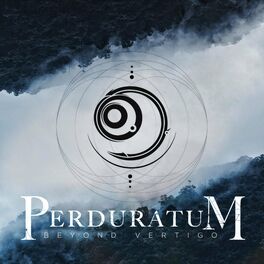 Perduratum is a modern progressive metal band born in Mexico in 2019. The band is formed by Aruh (drums), Ahijado (bass), James Ponce (guitar), Edgar Butanda (keyboards) and Diego Cholula (voice) who have found in music a way to communicate feelings and intimate reflections. His classic progressive metal influences are evident in shred solos and harmonized melodies, as well as powerful and solid drums mixed with heavy riffs, aggressive bass lines with a strong presence, and the most modern influences in his "djent" and atmospheric touches. With lines that turn melancholic and emotional, the voice is executed with a timbre and technique close to influences of pop, soul and modern progressive rock. They consolidate a style with the fusion of keyboards that go from classic and modern progressive metal, to the electronic pop of the 80's. Perduratum is a musical project that not only seeks to leave its mark on an aesthetic level but also on a content level, projecting its interests in philosophical, psychological and political themes in its lyrics. More than a band, it is proposed as a message that does not seek to clarify a perspective but rather a space to think and feel.