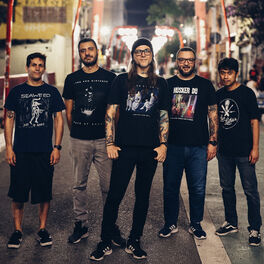 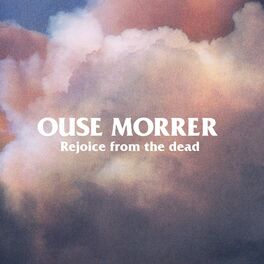 Rejoice from the Dead 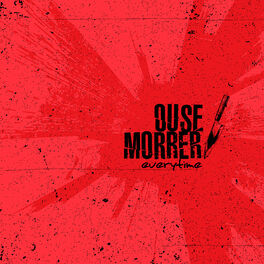 Ouse Morrer is a hardcore band formed in 2019, in the city of São Paulo. Their music is clearly influenced by bands from the Jade Tree and Revelation labels — popular for a more melodic line of sound in the 90s. Along with the sound, the lyrics address personal themes that express pessimism and a questioning about the continuity of our lives. Behind it all, the line-up has people from local bands, such as Samuel (former Dance of Days drummer), Fausto (bass, Good Intentions and Radical Karma), Thiago (vocalist, part of the late Live by the Fist), Bruno (guitar, who is also part of O Verme Vencedor) and Yuri (guitarist, ex-Síndrome and Vendetta). With very receptive shows, the band released their ep, with the name “All of the Points in One” and the singles “Every Time” and “Rejoice from the Dead”. For now, they are composing new sounds and playing local shows.