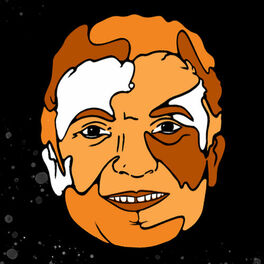 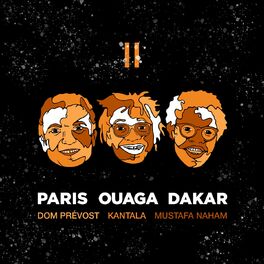 CLIPS : En ébullition : https://www.youtube.com/watch?v=SZ5V3AbD9Yo Only a bad dream (Paris Ouaga Dakar) : https://youtu.be/L-V62DykSJw Born in Épinal, France, from a family of musicians, Dom Prévost was lucky, when he was young, to play many instruments: guitar, keyboard, bass, drums. The guitar will be his choice, pop-rock, jazz and classical. He also sings pop standards. Widely influenced by Anglo-Saxon music and jazz, between 1995 and 2002, he produced 3 albums (CD) as Author, composer and performer. At the same time, with the Les Enchanteurs label (Production & Musical Edition), he perfected his studio arrangements and worked with many artists and musicians in Paris. In 2002, with the boost of the internet, he created a distribution platform, an e-magazine and finally the Only French Festival, amusic festival around Francophony. He has been the Director for 24 editions (From 2002 to 2017, 21 editions in Paris and 3 in Dakar). The stage and the show will be in the spotlight! He also participates in the project "A song for education" for France and Senegal. In 2018, driven by the need to sing for the Earth, he decided to devote himself to a new musical and multicultural project: Paris Ouaga Dakar with his 2 friends, Mustafa Naham and Kantala. In 2020 the first album "Paris Ouaga Dakar / Extinction" is released, followed by an EP in 2021. CONCERTS: Extinction (Ouagadougou in 2020): https://youtu.be/x_JuyDOPjzQ