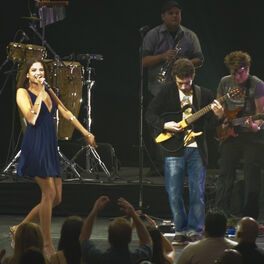 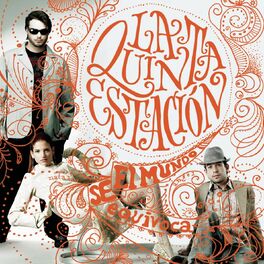 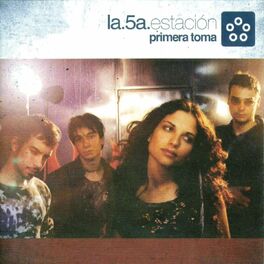 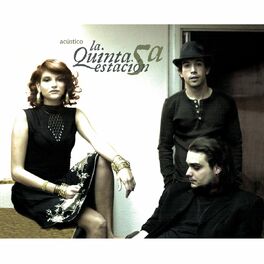 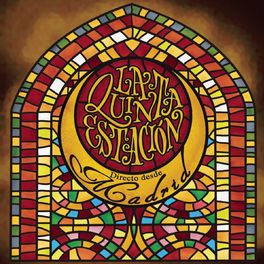 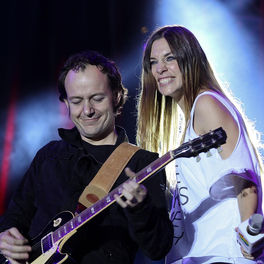 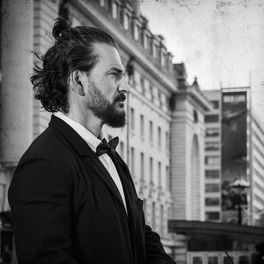 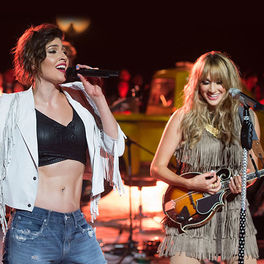 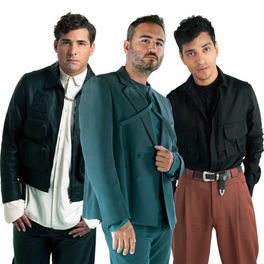 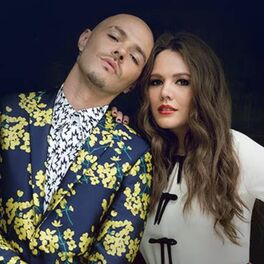 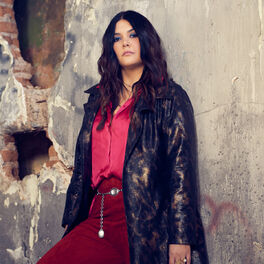 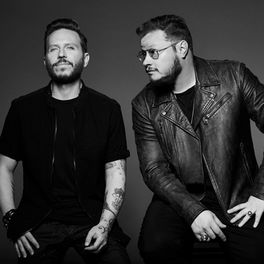 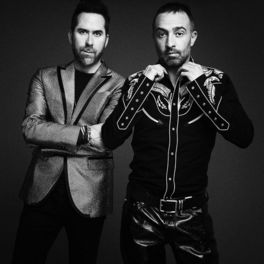 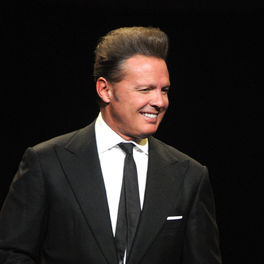 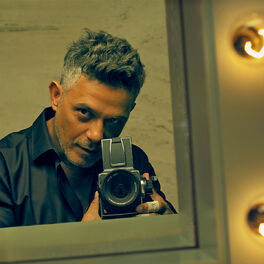 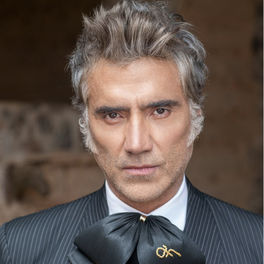 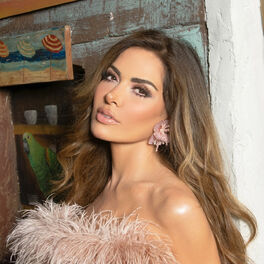 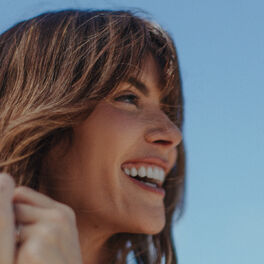 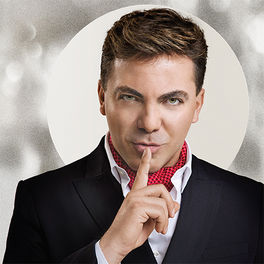 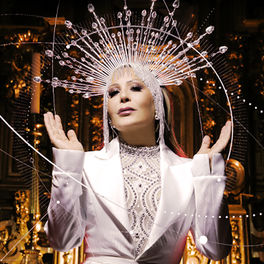 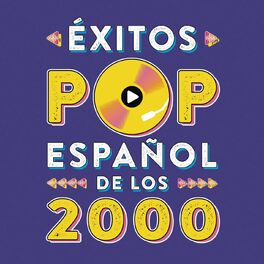 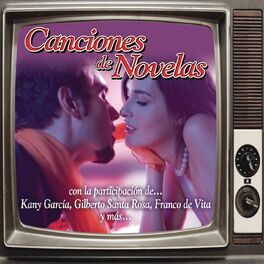 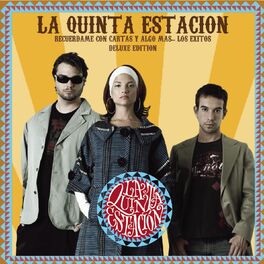 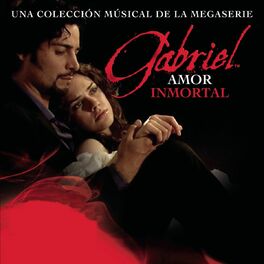 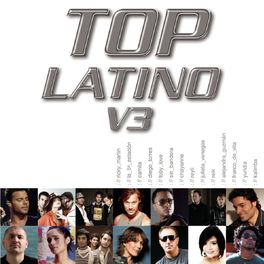 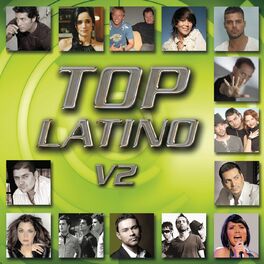 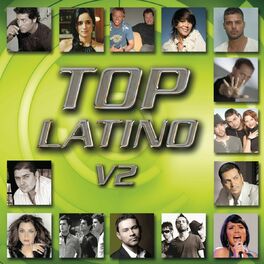 Kicked into gear by Natalia Jiménez (lead singer and harmonica) and Ángel Reyero (guitar) in Madrid in 2001, rock en español outfit The Fifth Station – known as La 5a Estación – found a voice in Latin America after embracing the sounds and styles of Latin pop. Briefly expanding into a six-piece during their formation, the group downsized and relocated to Mexico. As a quartet that included guitarist and bassist Pablo Domínguez and short-lived member Sven Martín, the band released their debut LP in Mexico, Prima Toma (2002), giving life to three well-received singles, most notably "Dónde Irán", which was featured on Mexican telenovela Clase 406. The singles "Perdición" and "No Quiero Perderte" also made waves in Mexico, but the success brought the band into conflict and Martín left the group. As a trio, La 5a Estación released their second album Flores de Alquiler in 2004 and in 2009, ushered in new album Sin Frenos. La 5a Estación went on indefinite hiatus in 2010, but in 2012 released compilation Recuérdame Con Cartas Y Algo Más... Los Exito.