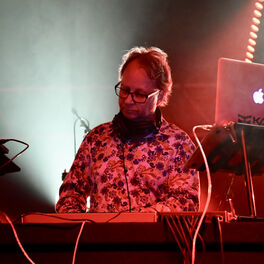 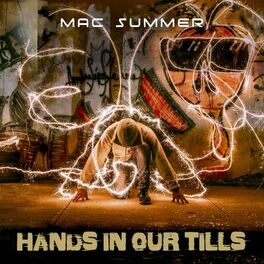 Hands in Our Tills 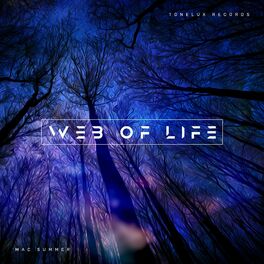 Mac Summer’s meteoric rise through the international dance music scene can be traced back to his days as an ambitious young artist in his native Auckland, NZ. Since then, he has led a prolific career, both as a collaborator and as a genre-bending solo artist. His signature brand of liquid drum and bass has found fans in every corner of the globe and earned praise from the genre’s most prominent critics. As he enters the third decade of his career, Mac Summer shows no signs of slowing down, as he continues to set the standard for adventurous, high energy dance music.