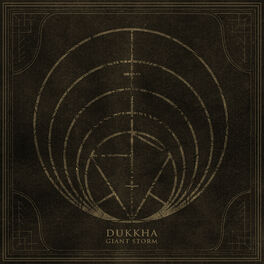 Modern Metal Band from Lyon, France Influences : Meshuggah, Gojira, Hypno5e, Heaven Shall Burn, After the Burial. New Single "Giant Storm" out on May, 7th. Pre-Save available now Dukkha is a Modern Metal band from Lyon, Franc, dealing with many topics such as society concerns or environment by using the foundations of Buddhist philosophy as a thought and analysis pattern. The use of metaphors should lead to reflection and interpretation. In March 2018 the band releases its first single Heavenly Defaced God, recorded by Convulsound Productions, as a prelude to their first Concept Album "Legacy" which is now available. In 2021 Dukkha is coming back with a new single, Giant Storm, serving as a foretaste for their sophomore album to be released in late 2021.