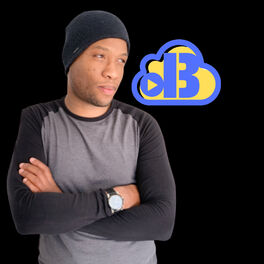 French producer and arranger of electronic music BlackTimal arrives on all digital media with a single watchword: Make the most people dance on any style of music. BlackTimal was born in Gonesse in the 95 and grew up mainly in Aubervilliers in the 93 in the Paris suburbs. Today in the south of France, he continues his compositions but this time by publishing his musical works. His first album was released on March 18, 2020, his name: La Reconversion. Executive in a company with little time in front of him, he pursues his passion despite everything and creates his own label BlackTimal Musical with in sight his second album, he has not finished surprising his fans with still full of projects to come.