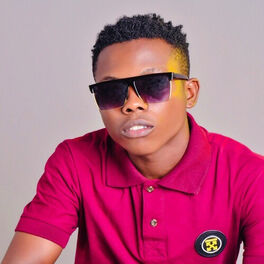 Gabriel Tochukwu Ofordumogu, known professionally as T-Plux, born January 11, 1999, in Benin City, Edo State is a Nigerian singer, songwriter. He rose to prominence with the release of the song “Secret Love” One Time”, ”Smoke” and “Lambo T-Plux was born into a Christian family in Benin City, Edo State. He grew up singing while in secondary school. He attained his primary and secondary school education in Edo State. T-Plux began his music career in early 2018. He has worked with several producers, including Bob Mix, Desbeatz and Sequence. T-Plux first music video was “Secret Love“. The music video for the song was shot in Nigeria, directed by BOB.O.