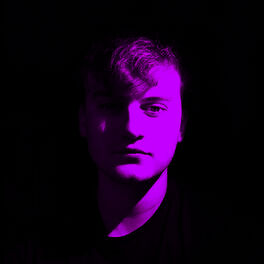 Luca Birkett is an English singer, songwriter, multi-instrumentalist, producer and mixing/mastering engineer. Luca first started playing thew guitar when he was just 6 years old and was writing his own material by the age of 10. From here, Luca started to learn every instrument he could get his hands on. Such as the bass guitar, the mandolin and keyboards. After a few years Luca started to get into producing and recording from his bedroom. Luca was raised into a very musical family where his father played the drums, his grandmother the organ and his uncle was trained professionally for musicals. Many of Luca's musical influences stem back to the days of Prince, Pink Floyd and David Bowie, but with modern touches of bands such as The 1975, Two Door Cinema Club and Catfish and The Bottlemen.