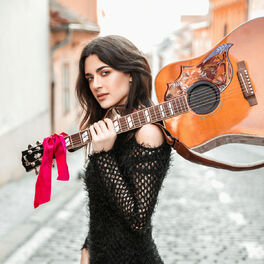 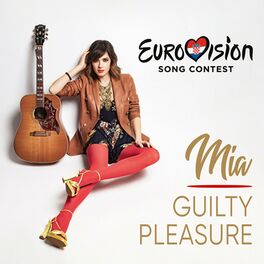 Even though Mia's life has always revolved around music, she never thought it would one day become her career. When she was 21, a band from her hometown Osijek asked her to join their tour of Canada and the USA it turned out to be fateful for there she met Damir Bačić, a songwriter himself. After hearing Mia sing, he asked her if she wanted to pursue a solo carreer. Vjekoslav Dimter, another renowned songwriter, also joined them and the trio started creating the material. On October 15th, her first single, 'Budi mi blizu' published by Croatia Records was out, and a debut album 'Život nije siv' came out in the spring of 2017. Its third single and to this date the biggest hit of the same name topped the national charts in the summer of 2016, and brought her the Best New Artist award. The album was subsequently certified gold and stayed on the national album sales chart for more than 100 consecutive weeks, getting a reward for the best-selling album of 2018 and 5 Porin (Croatian Grammy) awards, including album of the year and song of the year. Its pop-country vibe became Mia's signature and enabled her multiple extensive tours, the highlight of which was her first sold-out concert in the renowned Croatian concert hall 'Vatroslav Lisinski'. Her Christmas record 'Božićno jutro' also came out in 2017, and her latest record 'Sretan put' came out in December 2019, including the duet with pop-star Marko Tolja 'Sva blaga ovog svijeta' nominated for song of the year. Mia won Dora 2022 competition with her song "Guilty pleasure" and will represent Croatia on Eurovision contest 2022.