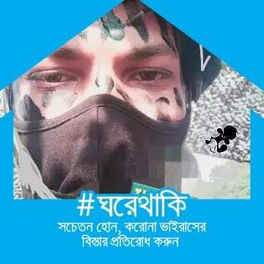 Ya Nabi Salle Ala

I Love You Pakistan - Patriotic Songs

Ali haider (born October 1995, Chapai Nawabganj, Bangladesh) is a Bangladeshi musician. At the age of 25 he started his music career. In 2021, he released his 1st solo album "Des rotno". He made this album some music director of Bangladesh. The success of the first solo album is followed by the release two other single Track “desh rotno” and “love You”. Since then he has been working and collaborating with several artists and band groups. In April 2021, he released his first single Track “Desh rotno”, an energetic and romantic song that launches his new career as a singer.