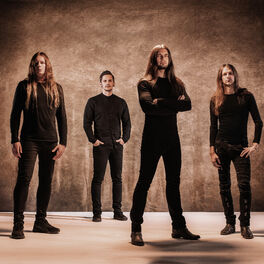 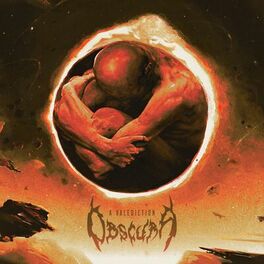 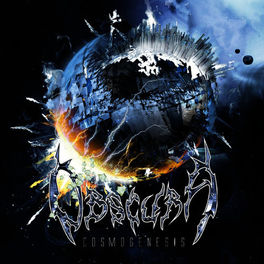 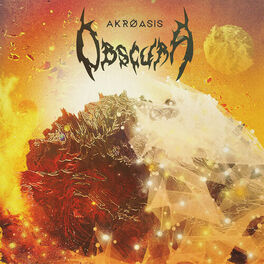 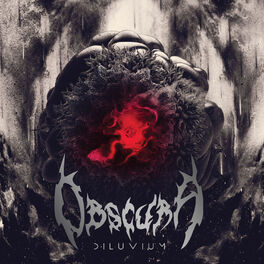 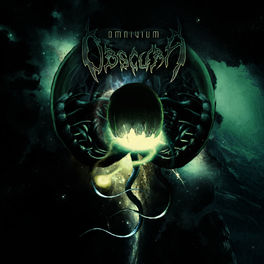 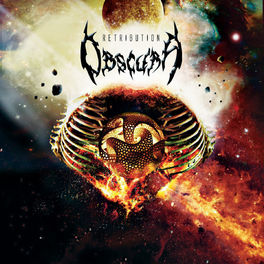 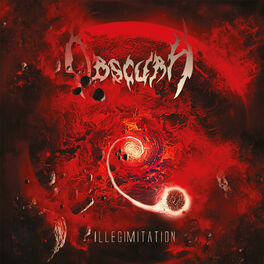 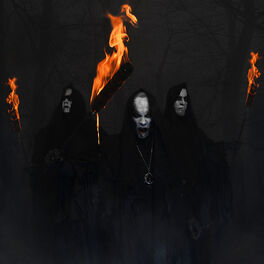 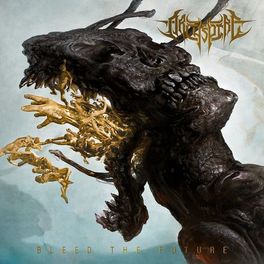 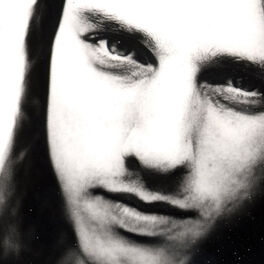 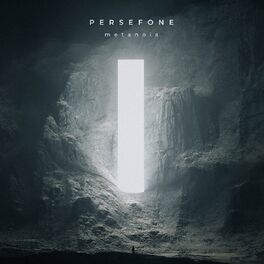 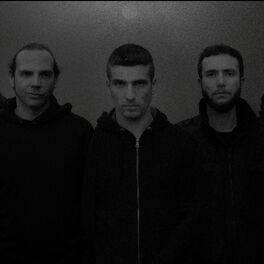 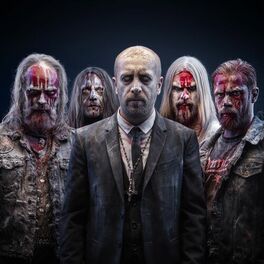 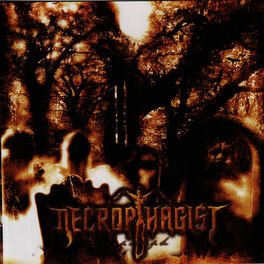 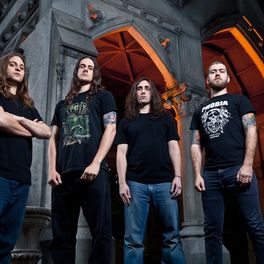 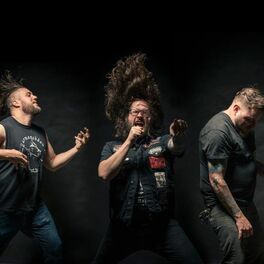 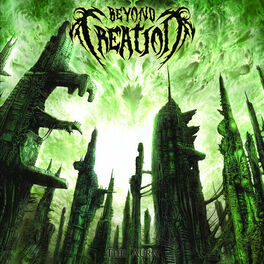 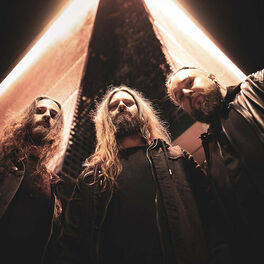 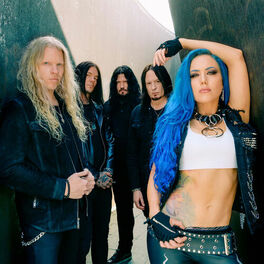 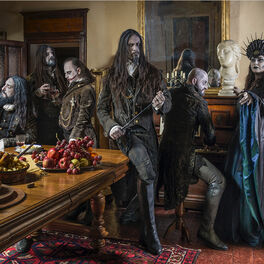 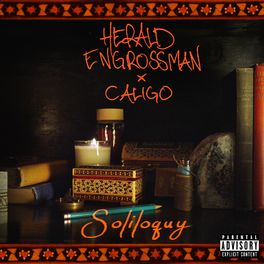 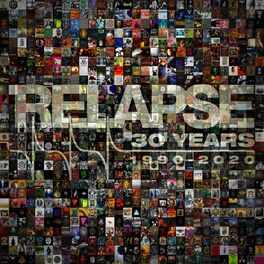 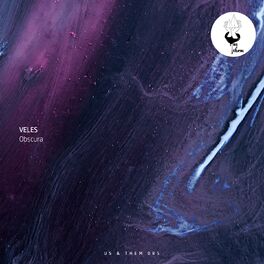 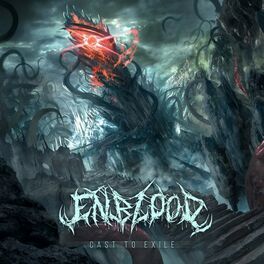 Death metal band Obscura were formed in Landshut, Germany in 2002, the brainchild of vocalist and guitarist Steffen Kummerer. The band's music often features extraordinarily complex arrangements, challenging time signatures and lyrics based on the writings of German philosophers such as Arthur Schopehauer, Johann Wolfgang van Goethe and Friedrich Schelling.

Although the band are generally regarded as death metal, the term barely covers the wide ranging scope of Obscura's work. They have completed five studio albums and these have encouraged an almost fanatical following among fans and have projected the group to becoming one of the most significant talents to emerge from the death metal scene.