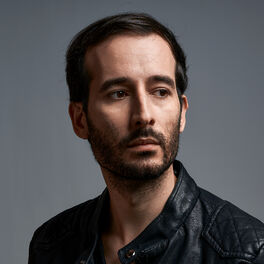 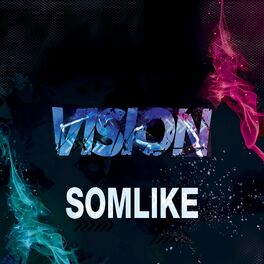 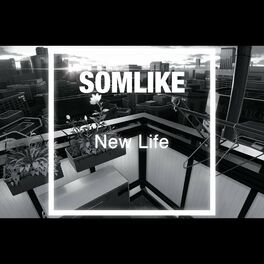 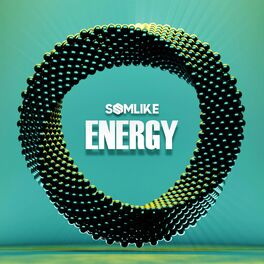 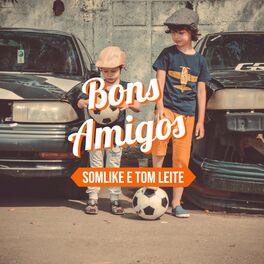 SOMLIKE is the artistic name of the Brazilian music project of Thiago Lima who is consolidating his repertory among one of the leading genre in the country, the electronic dance music. Adding more than one hundred thousand plays on social media among his top releases SOMLIKE released “New Life” in partnership with Alagoas singer Tom Leite and produced the first Remix of his career titled "Farol (SOMLIKE Remix)" from the Brazilian single Vitor Kley. But it was by releasing the Remix of “X (EQUIS)”, music by the Grammy winners Nicky Jam and J. Balvin, that the young artist got the support of Latin American public surpassing ten thousand plays on social media on this track. His second authorial single titled "Vison" is out now with a driving melody line and live energetic feel. Find out at www.somlike.com/music. All this recognition underpins SOMLIKE’s work showing his musical versatility while produces melodies to involving dance floors of different audiences.