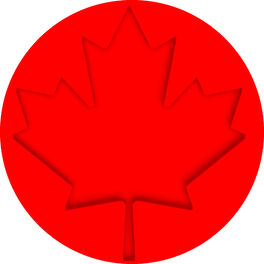 Note - I've been holding off on doing a podcast during this time of uncertainty with covid, until and unless I had something I felt was relevant to say. I've recorded a few different casts, but have held off on releasing them for now. I feel this one however is perfectly relevant now in this time of extreme uncertainty the world has suddenly found itself in. On the afternoon of March 3, 2011, I was sitting in my office talking on Skype with a colleague, when a massive earthquake struck off the coast of the Tohoku (東北) region of Japan, causing a massive tsunami that killed nearly 20,000 people, and displaced hundreds of thousands of more from their homes. The resulting tsunami caused a nuclear meltdown at the Fukushima power plant. I had a new business, and a wife and young child to take care of, and had to make some major decisions, in a time of uncertainty. In this podcast, I discuss that time, and the lessons I learned in making decisions in times of uncertainty. Peace to you all.