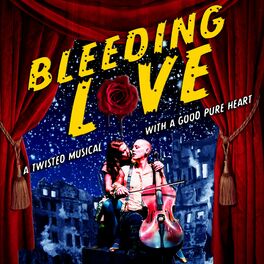 "It's Just a Street" from Bleeding Love: Songs from the Podcast