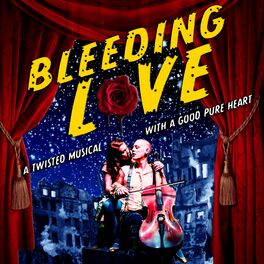 "Is This Summer?" from Bleeding Love: Songs from the Podcast