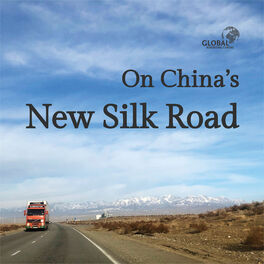 Ethiopia and the Road Ahead

Episode 9: Chinese investment in Africa has built roads, railways, dams, and more, spurring new interest and competition from other global investors. Critics say China’s too often exploitative, including with loans that leave some countries too deeply in debt. But its investments helped famine-prone Ethiopia become one of the world’s fastest growing economies. Now, however, civil strife is putting that success at risk, for both Ethiopia and China. On China's New Silk Road is produced by the Global Reporting Centre.