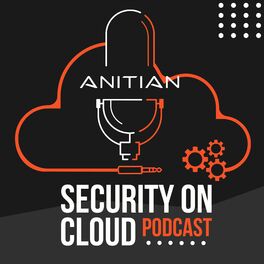 "Trust" — the Biggest Security Vulnerability in the Cloud

In this episode, we are joined by the well-known white-hat hacker Robert Hansen of Bit Discovery. As a 26-year veteran in the computer security industry and known by insiders as @RSnake, Robert shares how he became a security researcher and white-hat hacker. As a white-hat hacker at SecTheory he hacked into the back ends of over 21 hundred banks, credit card processors, flight control systems, and SCADA control networks. We discuss some of the biggest security issues in the cloud as well as get Robert's take on the move to zero-trust in the cloud. We also get insight from Robert on questions like: How does he see cloud security differing from the old data center model? Does he think the CI/CD build environment is a new attack vector of focus for 2021? Is he seeing people still move to the cloud, especially after 2020? For a threat researcher, what would he do to protect his cloud environment if you had one? Tune in for this fascinating discussion about current security concerns and issues that could affect you when moving and securing your apps in the cloud.