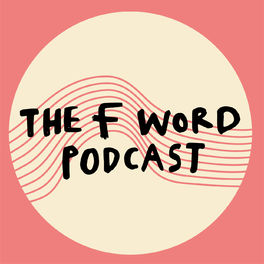 Marina Cantacuzino talks to Figen Murray about what forgiveness means in the context of losing a child in a terrorist attack. In May 2017 her son, Martyn Hett, was killed at the Ariana Grande concert in Manchester when a radical Islamist detonated a homemade bomb. Since then Figen has become an active campaigner and activist in counter-terrorism.