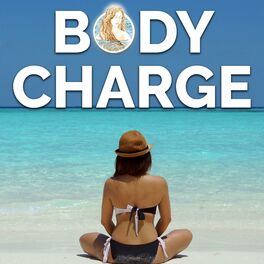 Tania is one of Australia’s most successful female entrepreneurs and innovators developing 6 businesses and 3 charities over the past 3 decades including Creative Universe, Creativity Australia and the With One Voice program, Creative Innovation Global, Mind Medicine Australia, Dimension5, MTA Entertainment & Events, Pot-Pourri and The Song Room. She was appointed a Member of the Order of Australia and named one of the 100 Women of Influence, and 100 Australian Most Influential Entrepreneurs, and named as one of the 100 most influential people in psychedelics globally in 2021. Tania has released eleven Albums and her TED Talk, How Singing Together Changes The Brain, has sparked international interest. Tania’s mission is to change the world, one voice at a time! www.mindmedicineaustralia.org www.creativeuniverse.com.au    www.taniadejong.com