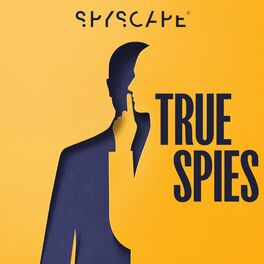 Linguist and intelligence analyst Charity Wright has spent her career monitoring China. But as the country expands its influence around the globe, she's worried that the balance of global power could be shifting. Vanessa Kirby reveals the ways in which Chinese espionage could shape the future of the planet. What could YOU discover? From SPYSCAPE, the home of secrets. A Cup And Nuzzle production. Series producers: Gemma Newby, Joe Foley. Produced by Morgan Childs. Music by Nick Ryan.