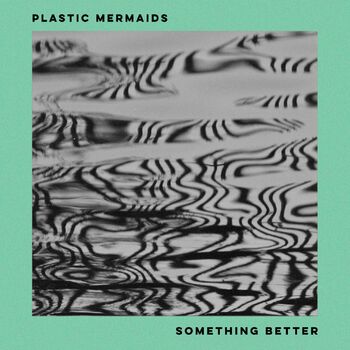 I will change everything, I will be something better

I'll try my best and i'll put much better clothes on

Now i'm not digging for wanky metaphors but it's just not black and white is it?

Live's a colourful thing when you look at it right

And everybody is a body and every body has a mind

But something got caught up between yours and mine

You told me once in a ticket line, i remember the way your hands felt that day,

And if you could just walk down that path, and see that tree again in the garden

These thoughts keep bashing me round, telling me it's all over

Throwing me at the walls and saying i won't make it through October,

I'm holding on but it hurts my hands are bleeding

And i know you won't hear me scream

A single memory to carry on

I know were way broke beyond the mend

And all the while i'm just living with 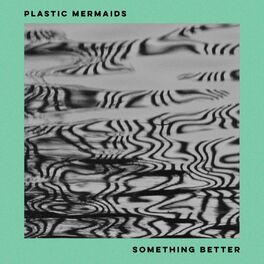 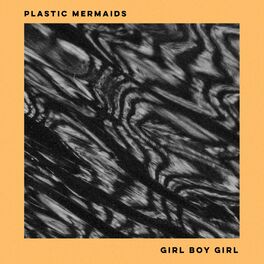 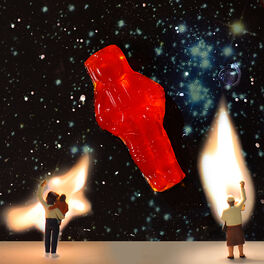 Floating in a Vacuum 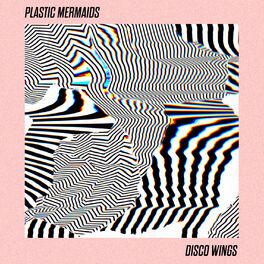 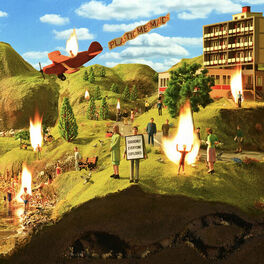 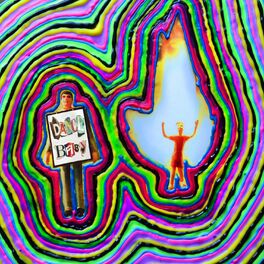 Suddenly Everyone Explodes - The Remixes 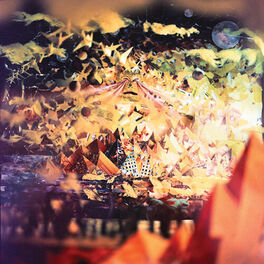 Everything Is Yellow and Yellow Is My Least Favourite Colour 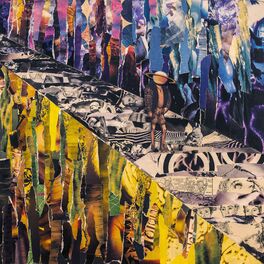 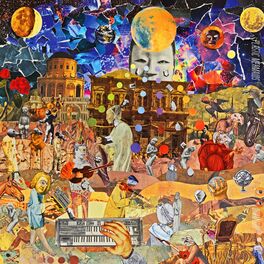 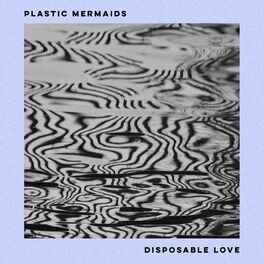