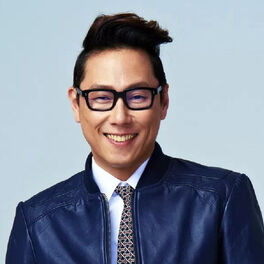 The South Korean singer-songwriter Yoon Jong-shin has had a career in the Korean pop industry spanning three decades during which time he has had a string of hit albums and singles. The artist's 'His Walk of Life' series of albums have been an annual event eagerly anticipated by his fans whereby every year between 2010 and 2017 Jong-shin has released that particular year's 'His Walk of Life' album in early January.

He launched his singing career in 1991 with the album 'Like the First Time We Met' whilst simultaneously appearing as a guest singer with the popular and influential South Korean pop duo 015B. His collaborations with 015B have continued to this day and ensured the singer has constantly remained in the public eye since starting out in the music business.

As well as his activities as a recording artist Jong-shin also owns the well-known talent agency and record company Mystic89.