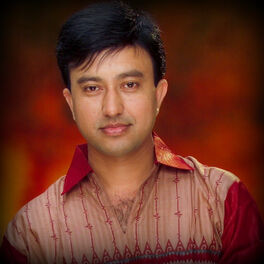 Mamun, He is the singer of Bangladesh Television, Radio, Audio & Video Albums, Film and Worldwide Stage Performer. Mamun is a very popular singer within the Bangladeshi community around the world. He has released 36 albums, which consist of 450 songs, "Ruper Maiya" being his first album released with a mass sell out of 4 million copies globally.