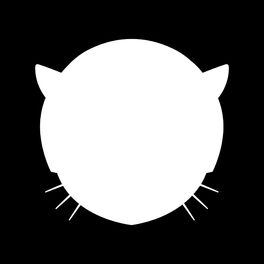 Mice To Meet You!

Standing By My Side

A Small Journey Into Progressive House

Musetta are producer Matteo Curcio and singer Marinella Mastrosimone. Spawned in the armpit of Milan, Italy, they burst onto the downtempo scene in 2008 with their debut album Mice To Meet You which combines Marinella's haunting lyrics with Matteo's evocative atmospheres to create a signature sound inspired by early 20th century arts, film-noir, and science fiction - a retro feel with a futuristic edge.  Soon after their debut, the remixes of Peace and Melody, followed by Red Star, Standing by my Side, and Nicotine climbed the EDM charts and were endorsed by the likes of Pete Tong, Tiësto, Glenn Morrison, John Digweed, Sasha, Armin van Buuren, Markus Schulz, Paul Oakenfold, Laurent Garnier, and David Guetta.  Musetta's tracks appear on TV series (Better Call Saul, Elementary, House Of Lies, Star-Crossed) and features (Enough Said, The Past is a Foreign Land).