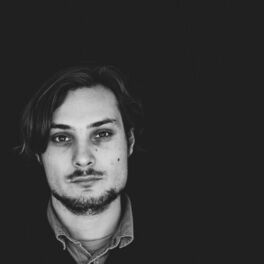 There Is a Truth

THIS IS House Classics

The Sound Of Soul Heaven Ibiza 2017

Danilo Plessow is regarded as an influential DJ and producer, renowned for his excellent knowledge in music as well as his technical wizardry behind the turntables. In all that he does Danilo is an eclectic with heart, soul, and an enormous will to connect what separates – a skill which often reaches far beyond his own art. His extensive record collection, his unbroken passion for vinyl rarities and the tireless discovery of still hidden musical treasures are just as much parts of his artistic personality as his ability to always view music as an indivisible whole. Danilo’s started to play drums at the tender age of 6. By the time he turned 11, he was already working on his own original productions using a computer and samples. In the following 20 years he would release music in a variety of styles, ranging from Ambient (as Vermont together with Marcus Worgull), Broken Beat (as Inverse Cinematics with Joachim Tobias), House (as Motor City Drum Ensemble, Jayson Brothers and Hundred20) to Techno and beyond (as Basic-Variation). He reimagined tracks from great artists like Tony Allen, Billy Cobham, Caribou or DJ Sprinkles, building a reputation as an unpredictable remixer. In his role as a DJ, he has released several compilations such as “DJ Kicks”(on !K7), “Selectors” (on Dekmantel) or "Fabric presents". For the future, he plans many new artistic projects and, above all, to concentrate on his activities as a producer and sound engineer.