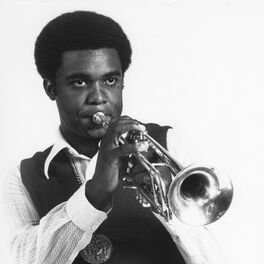 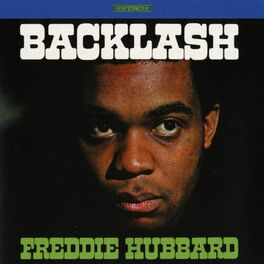 The Best Of Freddie Hubbard

Keep Your Soul Together

The Artistry Of Freddie Hubbard

The Night Of The Cookers (Volume Two/Live)

Sing Me a Song Of Songmy

The Definitive Collection; an American Jazz Pianist & Composer, Volume 1, the Singles, Part One

With more than 50 solo albums to his credit and countless recording appearances as a sideman, Indiana-born trumpeter Freddie Hubbard was one of the most prolific jazz artists of modern times. He began his recording career in 1960 playing with Ornette Coleman, one of the leading exponents of the free jazz movement. From these early beginnings Hubbard would record at least one, often two and sometimes three albums per year throughout the 1960s and 70s and into the '80s. During this period his skills as a trumpet player were in constant demand and he would appear alongside artists such as Billy Joel, George Benson, Miles Davis and Herbie Hancock on numerous recordings.

Hubbard's fans would claim his heyday was the early 1970s when he recorded albums such as 'Red Clay', 'First Light', 'Straight Life' and 'Sky Dive'. From a jazz afficionado's point of view these are considered his purest work, his later recordings suffering criticism for what some felt was overt commercialism. In 1992 Hubbard received a crippling blow for a jazz trumpeter when he sustained a serious lip injury which subsequently developed an infection. Although he made a full recovery many felt some of the magic of his playing had been lost and his legacy will always be the classic albums of the 1970s. He died from a heart attack in December 2008.