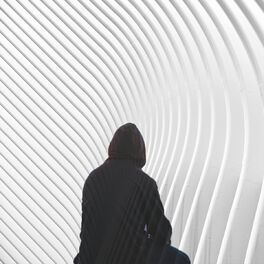 Swam.BF is a french DJ/Producer. He discovered electronic music from an early age and very quickly discovered a passion for it. He started by mixing at the age of 13, but some time later started to produce electronic music. Swam.BF launched on Souncloud in 2015 and released his firsts House,EDM music and his firsts mixes. He began to gain a small audience and decided in 2019 to launch on streaming platforms and released "Freedom" in September.