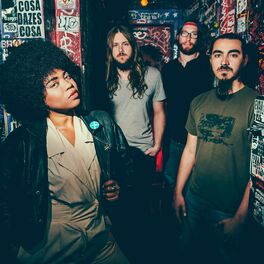 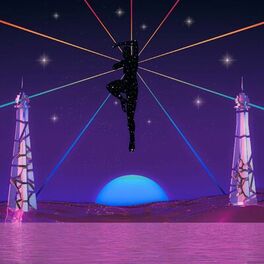 Chokin' on Your Spit / Don't Need It

Gotta Get to Know Ya

Lie to My Face

Seratones are an American alternative rock band formed in Louisiana in 2013 by singer and guitarist AJ Haynes, bassist Adam Davis, drummer Jesse Gabriel and guitarist Connor Davis. Their debut album 'Get Gone' came out in 2016. Davis left the group to be succeeded by guitarist Travis Stewart and keyboard player Tyran Coker joined for their 2019 release 'Power' with the track 'Over You'. The album went to number ten on Billboard's Heatseekers Albums chart and number 34 on the Independent Albums chart. They have performed at major music festivals, and their 2020 schedule was to include appearances at venues across America.