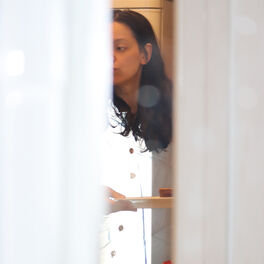 Greco-Roman: We Make Colourful Music Because We Dance in the Dark

Marathon, Not a Sprint! 10 Years of Greco-Roman

BRIGHT MUSIC FOR DARK TIMES BY ELA MINUS

Tirzah is an English singer-songwriter. Her first solo record, the EP I’m Not Dancing was released in 2013 on Greco-Roman. In 2014, she released the EP No Romance, followed by single Make It Up in 2015. Her debut studio album, Devotion, was released in 2018 and 2021 sees her return with new album, Colourgrade.