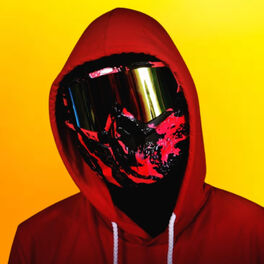 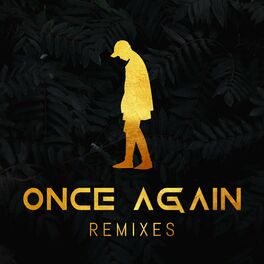 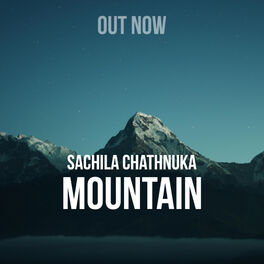 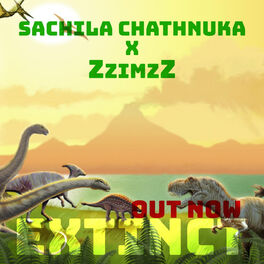 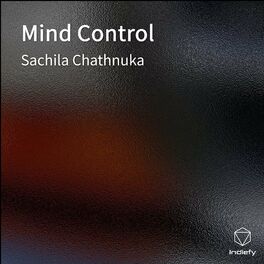 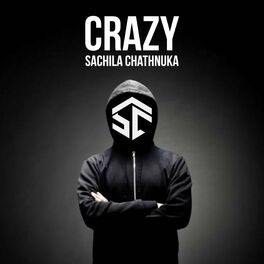 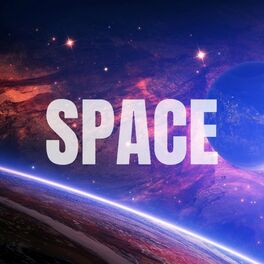 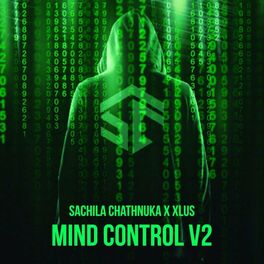 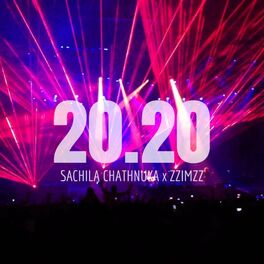 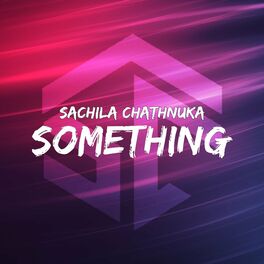 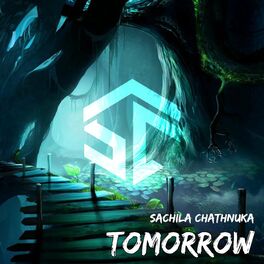 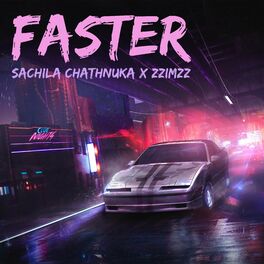 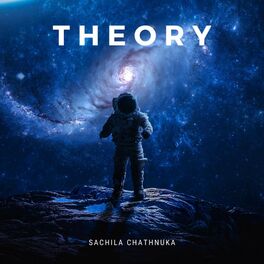 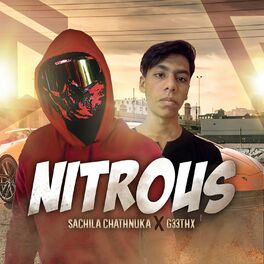 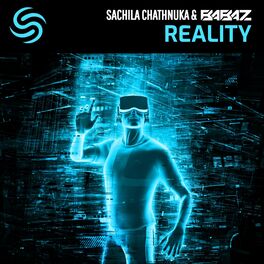 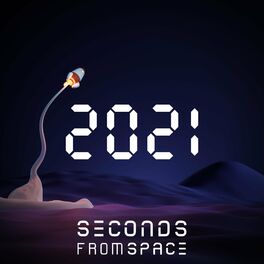 Pallek Kankanamge Sachila Chathnuka was born in 20th February 2004 in Galle which situated in South of Sri Lanka. Since the childhood Sachila Loved the computer and also he had a little music keyboard. He interested to play this keyboard very much. In 2008 he was a student of “Tiny Tots” pre-school. In 2010 he enterd Vidyaloka College of Galle for his primary education. However in 2014 he faced to grade 5 scholarship exam which is very decisive for his life. He passed it. After a while He got a chance to enter the Richmond College of Galle. But He entered The Mahinda College of Galle.This is the beginning of his success. For the aesthetic subject He chose eastern music. But in this moment He was not interested in Sinhala, Hindi or English songs. After listening “Shape of you” and “Despasito” which were very popular at that time, He decided to stop listening Sinhala and Hindi songs. Through his friend he got to know about The Worlds biggest Boyband “One Direction”. He started to listen them too. Now he loves only English songs. His favourite song of one direction is “Best Song Ever”. But his life changing song is Faded by Alan Walker.This is his favourite song. He turned in to a huge fan of Alan Walker. He started to following him. He got a huge desire for music production. But he figured that this is a massive wofkflow. In age 16 he learned mucic production by himself. In march of 2020 he started his youtube channel. His musical genre was Electronic/dance.