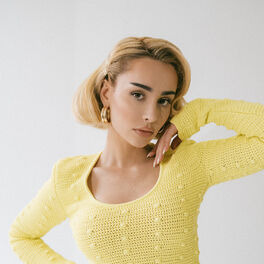 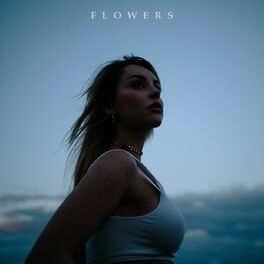 Swiss-born singer Ilira was born Ilira Gashi in Brienz on October 29, 1994, and is of Kosovo-Albanian extraction, drawing upon various aspects of her cultural heritage within her music. She cites her musical influences as ranging from Nirvana to Rihanna but also references Middle Eastern styles of music within her writing. Her career in music began in 2010 when she entered the Swiss regional heats for the Eurovision Song Contest with her band The Colors. The band performed “Home” and were placed third in the competition, not enough to secure a place in Eurovision but it did bring the singer to the attention of the German rapper Friedrich Kautz (better known as Prinz Pi) who mentored the singer through the early stages of her career. Ilira has a distinctive voice, notable for its four-octave range and this prompted Kautz to invite her to be a guest singer on his 2017 single “Bright Red.” In 2018, Ilira signed to Four Music and later that year released her debut single “Whisper My Name,” which became a Number 1 hit in Germany, topping the charts for four consecutive weeks. That same year, her collaboration with German DJ Alle Farben on the single “Fading” achieved pole position in the Czech Republic and Number 2 in Poland and Slovakia, obtaining multiple platinum certifications. A handful of singles followed in 2019, including “Diablo” with Spanish singer Juan Magán, “Do It Yourself,” and “Pay Me Back!” After dropping “Ladida (My Heart Goes Boom)” and “Happiness” with Moguai and Tomcraft in 2020, Ilira teamed up with Berlin-based EDM duo Vize for 2021’s “Dynamite,” a Latin-tinged pop banger that peaked at Number 85 on the German Singles Chart.