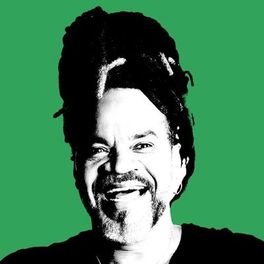 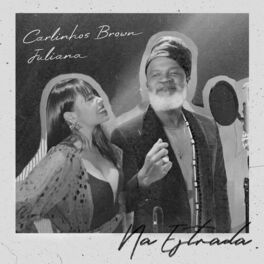 Antonio Carlos Santos de Freitas, who goes by the name Carlinhos Brown, is a Brazilian singer and drummer who performs in the Musica Popular Brasilera style with a mix of jazz, reggae, samba and pop. He has had a successful solo career and also performed with his band Timbalada and later the trio Tribalistas with singers Arnaldo Antunes and Marisa Monte. Born in Salvador in eastern Brazil, he started to play percussion instruments as a child and later had stints with the bands of Luis Caldas and Caetano Veloso.