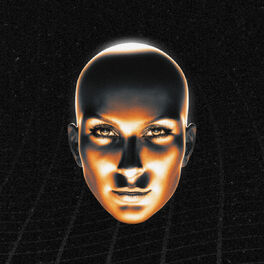 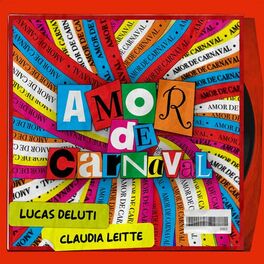 As Melhores do Carnaval 2021

Cláudia Cristina Leite Inácio, who goes by the name Claudia Leitte, is a Brazilian pop singer who gained fame as the lead vocalist of Babado Novo, an axé music group that had several hit singles and albums from 2001 to 2007. Born in Rio de Janeiro, she grew up in Salvador, Bahia, in northern Brazil where a stint as a children's entertainer led to performances at local venues. Her 2007 solo debut single 'Exttravasa' and follow-up 'Pássaros' were domestic hits and they both appear on her eponymous 2008 debut solo album. She released a concert album titled 'Ao Vivo em Copacabana' the same year followed by 'As Máscaras' (2010) and 'Nega Lora: Intimo' (2012). 'Axemusic - Ao Vivo' came out in 2014.

She collaborated with Pitbull and Jennifer Lopez on the track 'We Are One (Ole Ole)', the official song of the 2014 FIFA World Cup, which took place in Brazil. She has also recorded with hip-hop performers Big Sean and MC Guimê plus vocalists Luan Santana and Daddy Yankee. She has been a coach on the television talent series 'The Voice Brasil' and 'The Voice Kids'. The track 'Carnaval' with Pitbull came out in 2018. Her 2019 schedule was to include appearances at venues in Salvador and São Paulo.