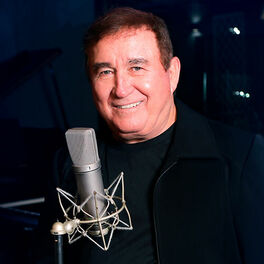 As + ouvidas do Luciano Camargo

Actor and singer Amado Batista was born in Brazil in 1951. He is renowned for his romantic style of Brazilian music, with his biggest hits 'Serenata' and 'O Julgamento' making him one of the most successful Brazilian artists in history.

Batista's love of music started at an early age. In his twenties, he bought a record shop which soon expanded to include representative responsibilities to the label Anhembi Chororó. He released his first solo single in 1975 titled 'Chitaozinho e Chororó'. His debut album, 'Canta O Amor', was released in 1977 followed by 'O Amor Nao É Só De Rosas' in 1979, 'Um Pouco De Esperança' in 1981 and 'Sol Vermelho' in 1982. He continues to release a regular stream of albums with 'Um Pedaço De Mim' in 2007, 'Perdido De Amor' in 2011 and 'O Negócio da China' in 2014. He remains a regular performer in his home country.