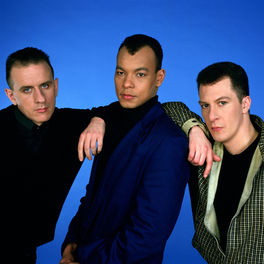 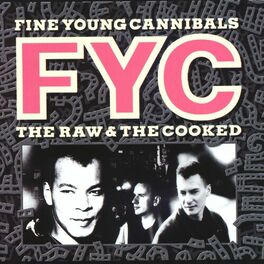 The Raw & The Cooked 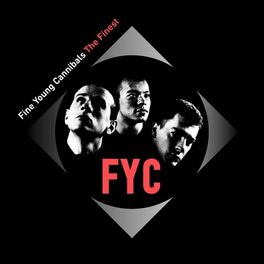 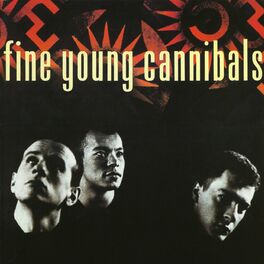 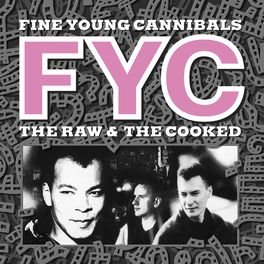 The Raw & The Cooked (Remastered & Expanded) 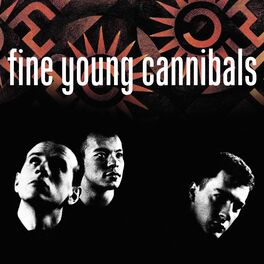 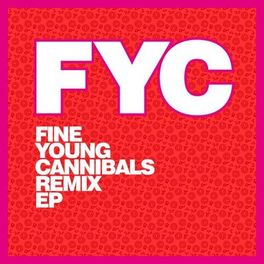 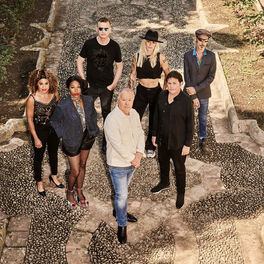 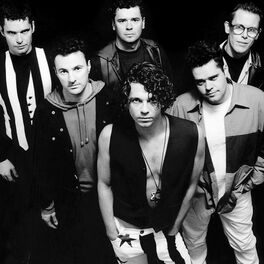 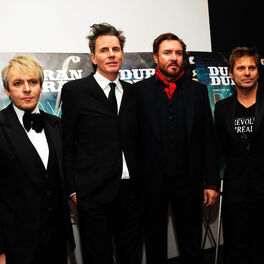 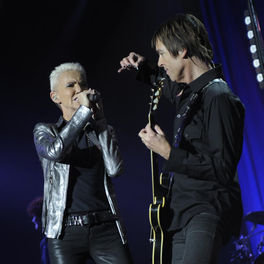 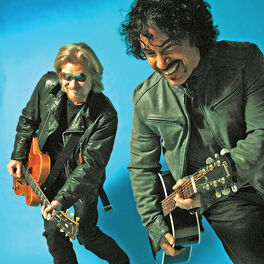 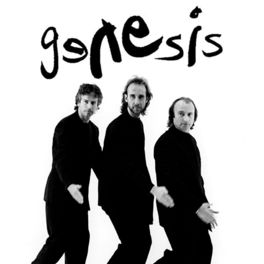 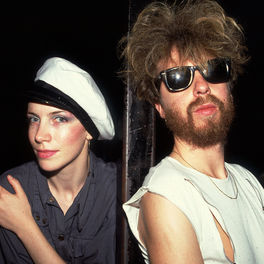 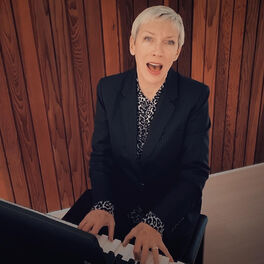 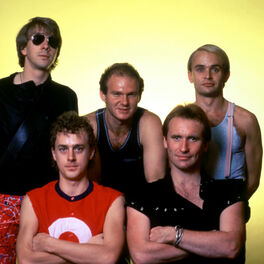 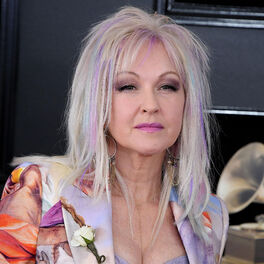 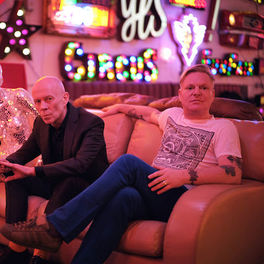 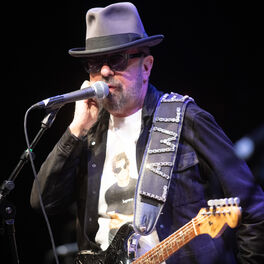 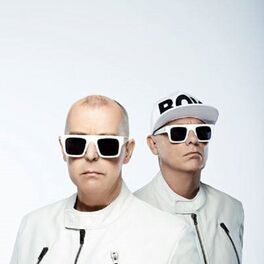 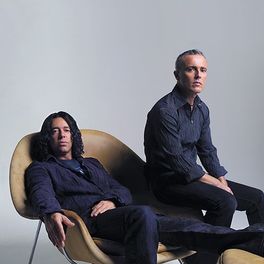 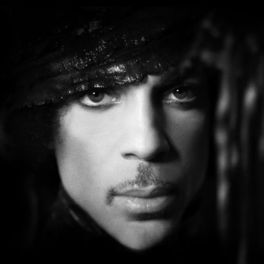 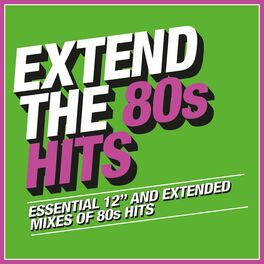 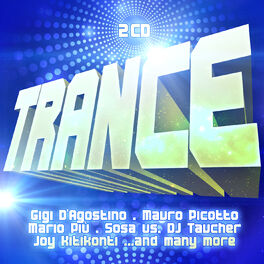 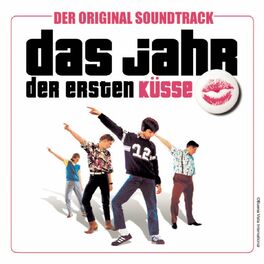 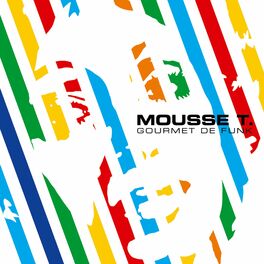 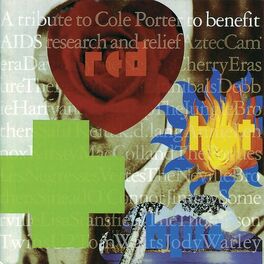 Taking their name from a 1960 movie starring Robert Wagner and Natalie Wood, Fine Young Cannibals were formed by David Steele and Andrew Cox after the split of their previous band, The Beat. They recruited soulful singer and actor Roland Gift from Hull band Akrylykz and made it big with their distinctive ska-flavoured debut single Johnny Come Home - the graphic story of a runaway youth. Other hits included covers of Elvis Presley's Suspicious Minds and Buzzcocks' Ever Fallen In Love. Their second album The Raw & The Cooked was the group's greatest triumph, topping the album chart both in the UK and US and yielding their biggest hit single with She Drives Me Crazy; which reached Number 5 in the UK and Number 1 in the US and was covered by several other artists, including Dolly Parton. Gift subsequently starred in the movie Sammy and Rosie Get Laid and the Cannibals split in 1992, though they did briefly reform in 1996 to record a new single, The Flame.