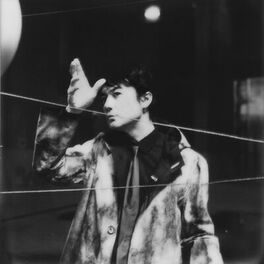 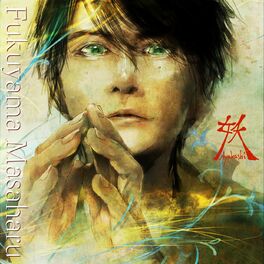 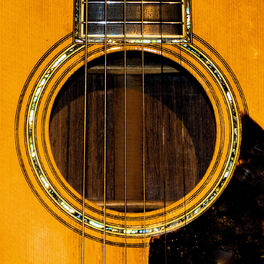 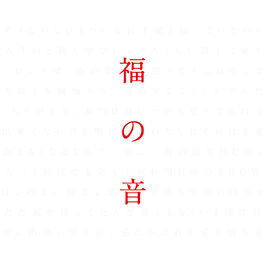 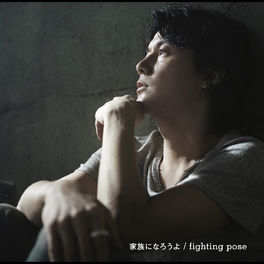 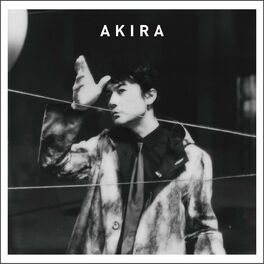 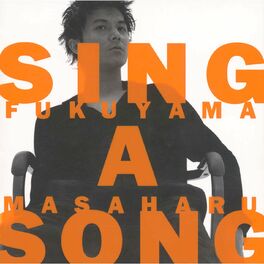 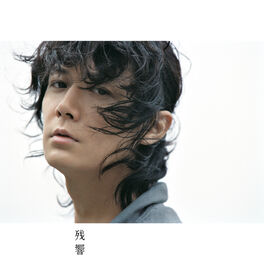 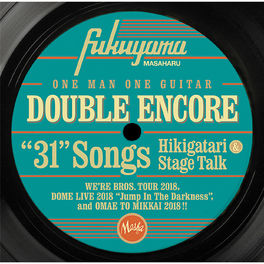 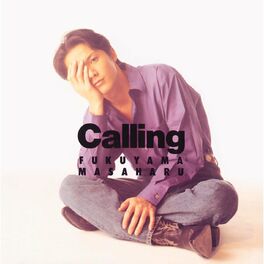 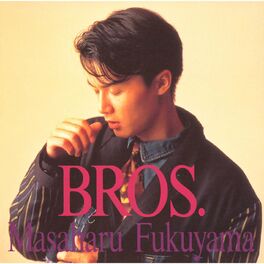 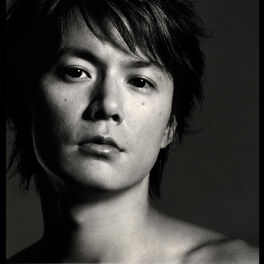 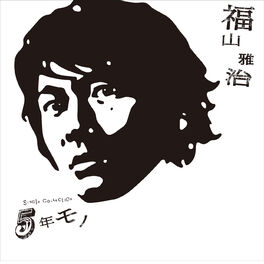 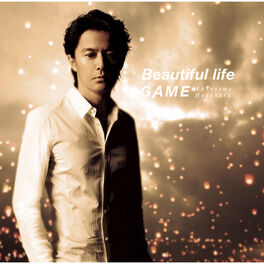 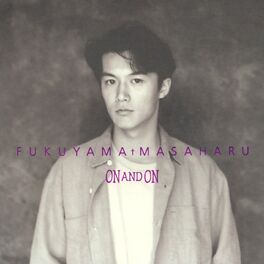 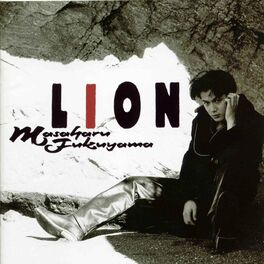 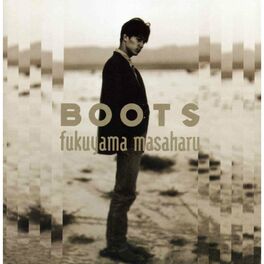 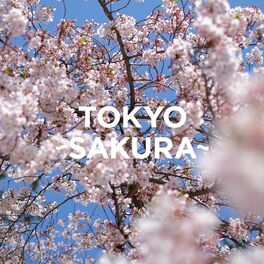 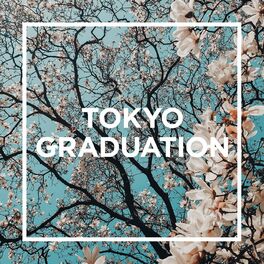 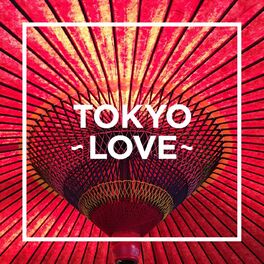 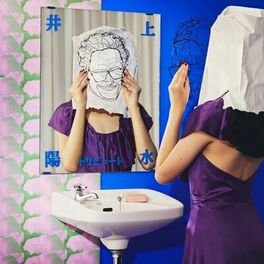 Masaharu Fukuyama is known for his acting, production, photography and work as a radio host, but it's his three decades on the J-pop scene as a singer-songwriter creating melodic pop-rock that he is best known for.

Fukuyama was born in Nagasaki in 1969 and made his debut as a musician with the single 'Tsuioku No Ame No Naka' in 1991. Though he released three albums and made his first major appearance as an actor over the next couple of years, it was with the single 'Good Night' that he really broke out. It tied in with the TV drama 'Ai Wa Dou Da', in which he played himself, and led on to his first large scale tour. That same year he launched his radio show, which ran for six years, and by 1993 he had topped the Oricon Album Chart with his fifth album, 'Calling'.

1994 saw the release of his first widely successful single, 'It's Only Love/Sorry Baby', and a second number one album in 'On and On', but for the latter half of the '90s his flurry of activity slowed in favour of more acting roles. In 2000 he was back on top thanks to his single 'Sakura Zaka' which achieved more than one million sales and sat at number one in the Oricon charts for three weeks. His 2003 triple A-side, 'Niji/Himawari/Sore Ga Subete Sa' did even better, topping the charts for five consecutive weeks and securing his status as Japan's best-selling solo male artist with over 21 million lifetime sales.

After a four-year break from acting Fukuyama returned for the TV drama 'Galileo'. He picked up a Best Actor award at the Television Drama Academy Awards and joined his co-star Kou Shibasaki in forming the band KOH+. The band released two singles but 2009 saw Fukuyama return to his solo career, releasing the album 'Zankyo' and scoring yet another number one. Another fallow period followed, then in 2014 he released 'Human' and in 2015 followed it up with 'Tama Riku'.