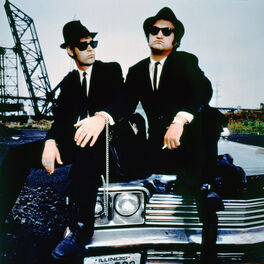 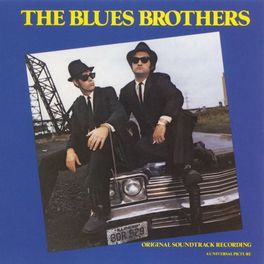 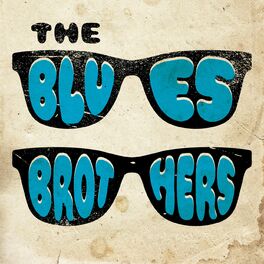 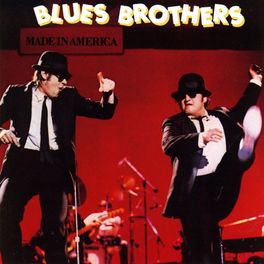 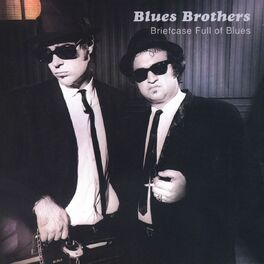 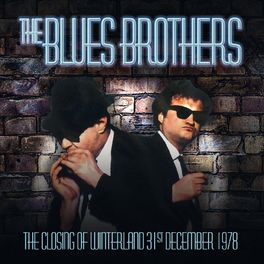 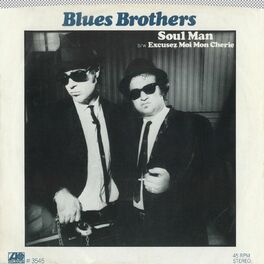 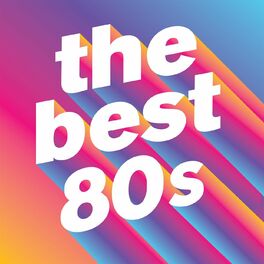 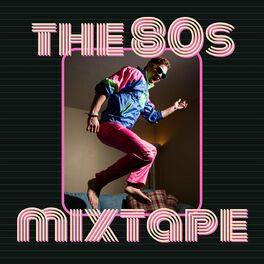 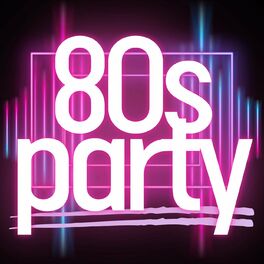 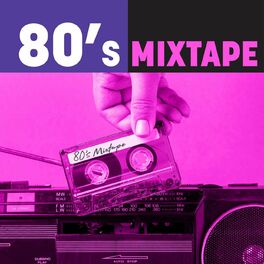 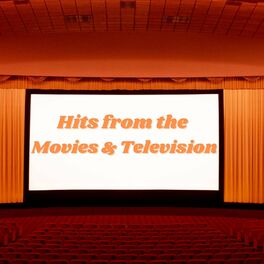 Hits from the Movies & Television 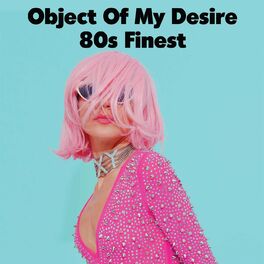 Object of My Desire - 80s Finest 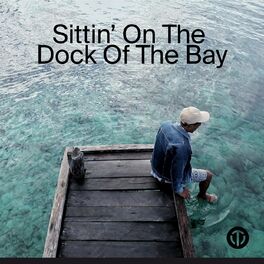 Sittin' on the Dock of the Bay 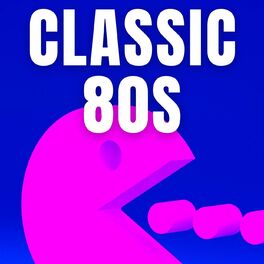 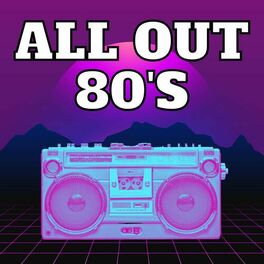 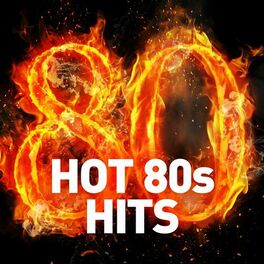 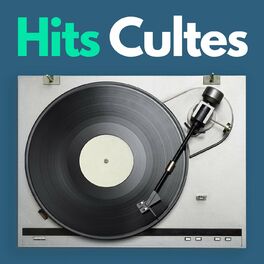 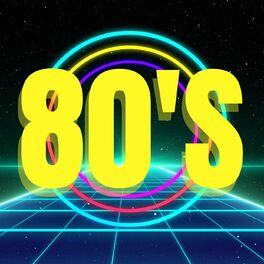 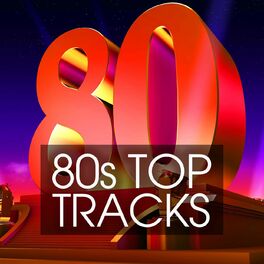 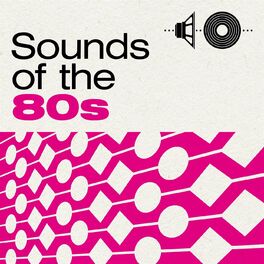 Sounds of the 80s 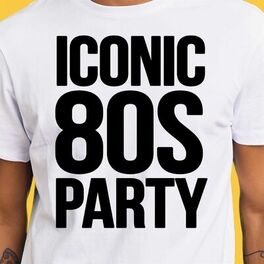 In 1976, a sketch on the popular American comedy show 'Saturday Night Live' featured Dan Aykroyd and John Belushi performing with Howard Shore and His All-Bee Band. The sketch prompted Aykroyd and Belushi to form the double act that would become known as The Blues Brothers.

They began performing regularly with blues bands and recorded their first album, 'Briefcase Full of Blues', in 1978. On the album they included three songs from their biggest influence, Canadian brothers Downchild Blues Band. By now the band was fully formed and consisted of Aykroyd and Belushi up front, with Lou Marini on sax, Tom Malone on trombone and sax, Steve Cropper and Matt Murphy on guitar, Donald 'Duck' Dunn on bass and Alan Rubin on trumpet. With their debut album going to number one on the Billboard 200, they had finally made it as a band.

In 1980, director John Landis took on the job of creating a film about The Blues Brothers characters, casting Aykroyd and Belushi in the main roles of Elwood and Jakes Blues. The film follows the brothers as they receive a message from God asking them to help raise money for the orphanage in which they grew up; to do this, they try to put their old band back together to put on a fundraising concert. A soundtrack album accompanied the film, with the song 'Gimme Some Lovin'' making it into the top 40.

In 1982, John Belushi tragically died of an accidental drug overdose. After his death, Aykroyd vowed to keep The Blues Brothers act alive and stand-ins for the sketch on 'Saturday Night Live' included Belushi's brother Jim and comedy actor John Goodman. In 1998 Landis returned to direct a film sequel titled 'Blues Brothers 2000'; it starred Aykroyd and Goodman in the lead roles. A stage musical, 'The Blues Brothers Revival', about Elwood trying to save Jake from an eternity in purgatory, premiered in Chicago in 2004, with full backing from Belushi's family and estate. Aykroyd's character Elwood Blues began now hosts a weekly radio show on House of Blues.